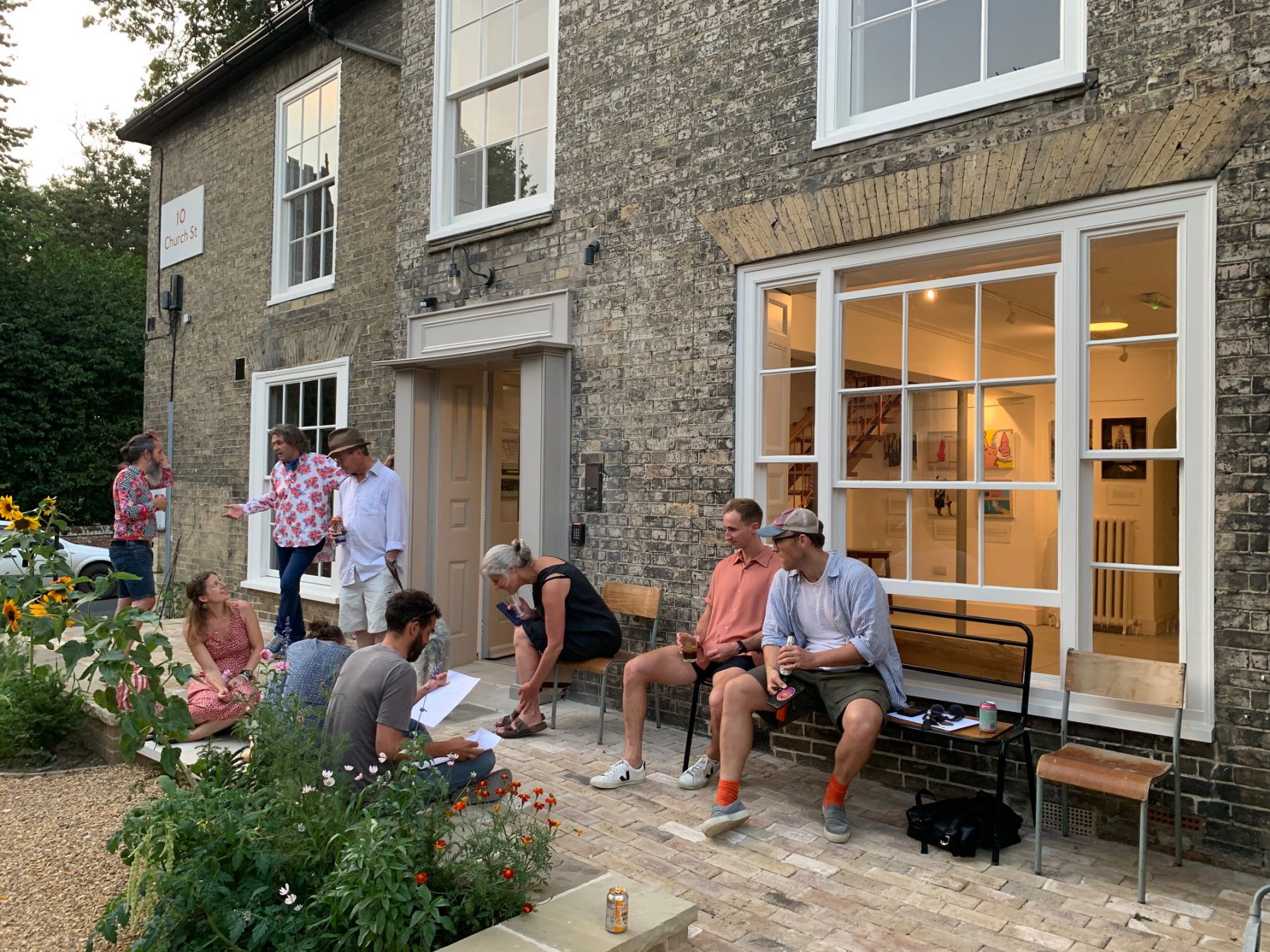 10 Church Street is a creative re-invention of Framlingham’s old Con Club. It is home to the Common Room Café, rooms for short hire, exhibition space, creative studios and a youth club. An independent part of the building is occupied by Framlingham Town Council. The former theatre next to the club is also part of the historic building group and plans are afoot to revive that as an arts venue.

The club was formed in 1910 as the Framlingham Constitutional Club. It occupied what was then known as Church House, a large late-Georgian townhouse lived in by several generations of the Edwards family (19th century bankers and doctors).

The Con Club ran for over a century. At some point it changed its name from Constitutional to Conservative Club but to most people it was known simply as the Con Club.

Despite the political impression given by the name (and despite once serving as a constituency office for the local MP) it was principally a private members social club focussed around the bar, billiards, snooker, darts, pool and TV. In earlier days there had been a chess room and reading room, but TV won the day. The club closed its doors in late 2018 when it was unable to continue trading, largely due to declining bar revenues. It was put up for sale in February 2019.

The club might well have been converted into flats, this being a typical developer’s approach in this sort of situation. The fact that the building is listed (Grade II) put off some potential purchasers, assisted also by an application made by Framlingham Town Council to have the building designated an Asset of Community Value. A quick sale was a condition of the vendors, who did not want to have their hands tied by the planning and re-selling complications which come with a building deemed to be an Asset of Community Value.

The club was bought by Paperhouse Properties Ltd, a new company formed by architects Mark Hoare and Ted Ridge, set up with the intention of rescuing the building and delivering some creative public good with it. Their aim has been not to make money but not to lose money either.

In the first six months of its new life, a number of artists took rooms in the building, ‘making do’ with rooms without heating and using the club largely as they found it. During this period Mark and Ted progressed community consultation, design and obtaining of planning consents, alongside progressing discussions with potential occupiers and users of the building. The Common Room café and Framlingham Town Council emerged as potential long term occupiers; both have now taken long leases in the building, providing a welcome degree of stability and financial security.

Building renovation work started in late 2019 which was expected to finish in May 2020; in the end the work ran on into August 2020, in large part due to the impact of Covid 19 (hopefully just a short  blip in 21st century history!). The first studios opened in August 2020 and the Common Room café opened on 1st September 2020 – at which the building felt finally open to the community. Increasing Covid rates and additional lockdown measures prevented a full opening of the building in 2020, but by late summer 2021 normality approached.

The adjacent Theatre (also formerly known as the Assembly Hall) was separated from the club 20 years ago but reunited in 2020, and we are beginning to make plans for that – see the news updates for our first steps… 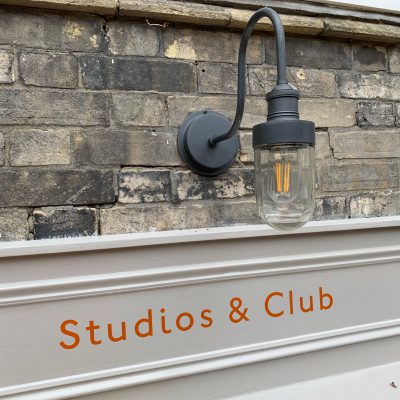 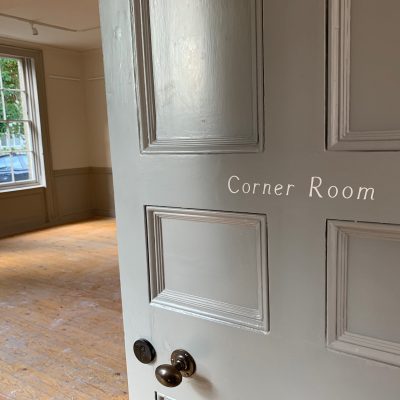 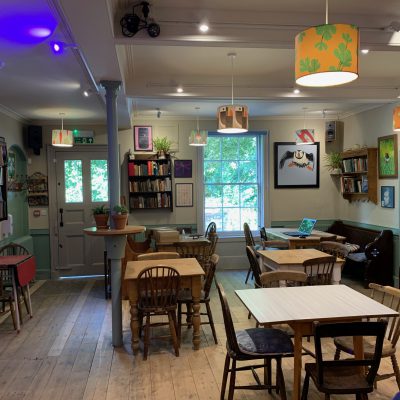 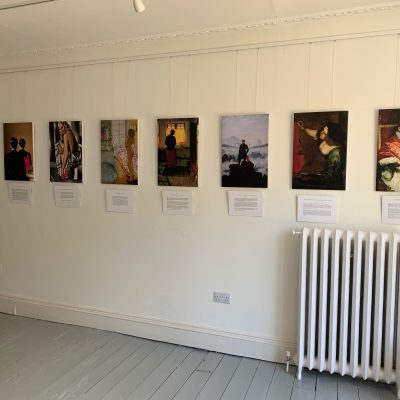 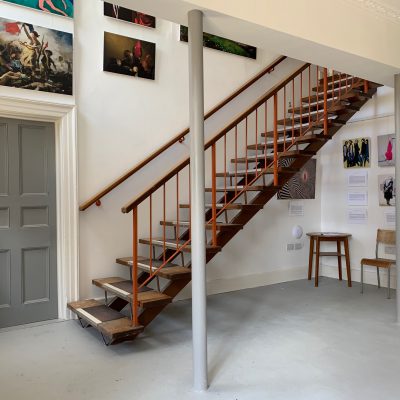 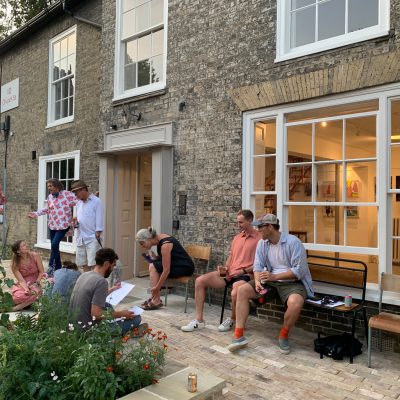 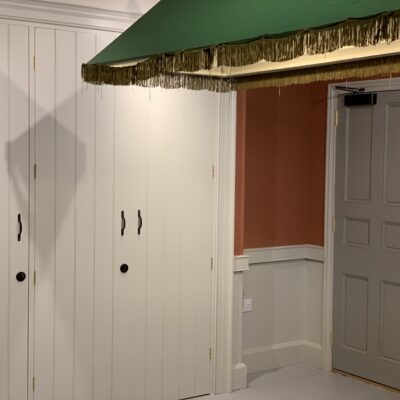 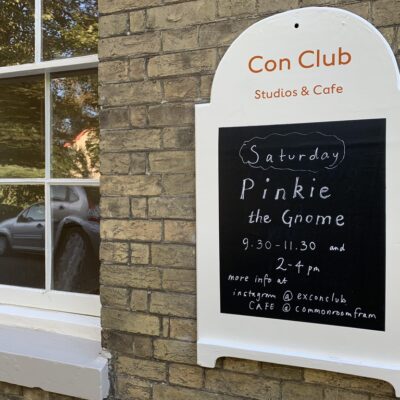 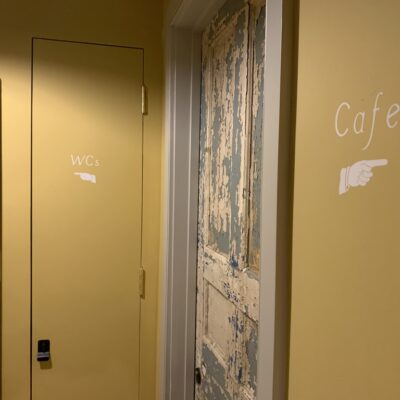 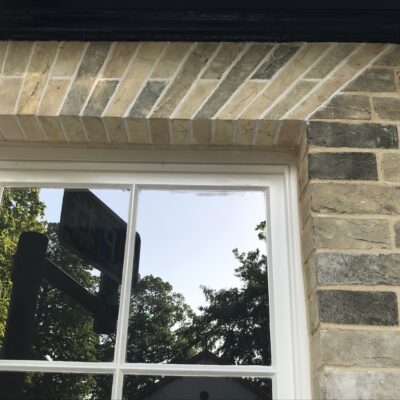 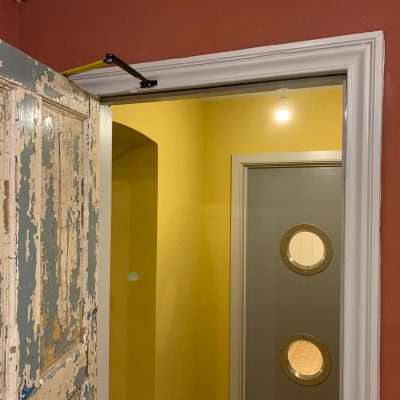 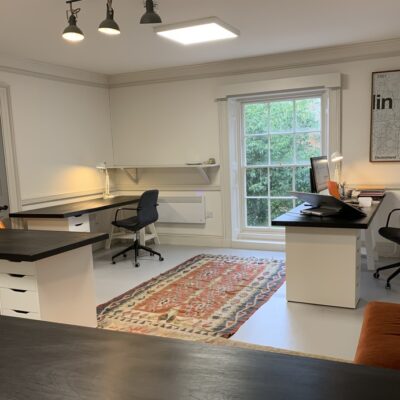 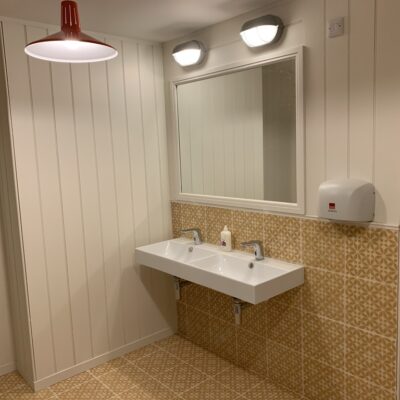 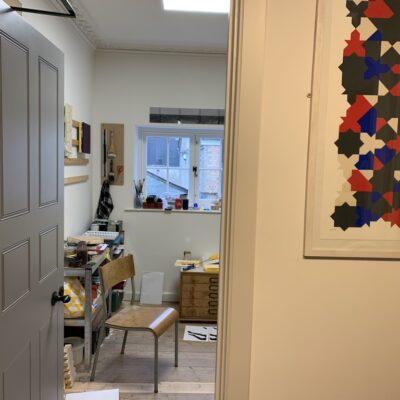 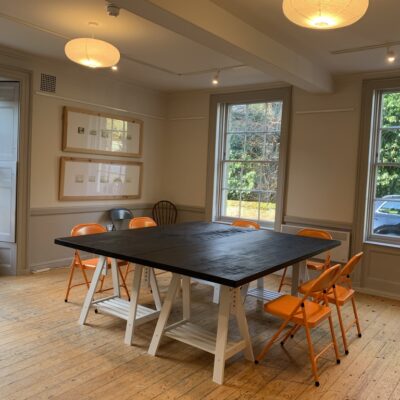 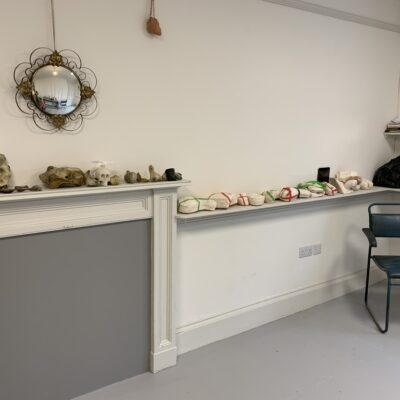